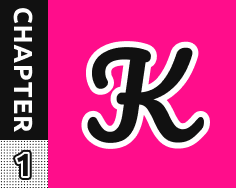 In 3333, as the wars, plagues and manipulative tech giants are bogging the world down, the home of human beings has descended into a “High Tech, Low Life” nightmare.

K is a seemingly ordinary girl who has just graduated from school. She is looking forward to but somewhat confused about the future, and decides to navigate the turbulent world.

Whereas in fact, K’s true identity is a humanoid robot secretly developed by Alice Company, which is only known to chief scientists. As the clothes she wears, the food she eats, the place she lives and the way she moves are all designed to resemble those of real human beings, no one suspects her true identity, including herself.

As fate would have it, K happened to be hired as a clerk in Alice Tech, the giant in the world’s virtual idol market.

At the very beginning, there’s nothing special about K——she’s at best a dedicated but ordinary office worker, whose only hobby is singing. Yet, two days before the company’s virtual idol released her new song “Fire”, something changed.

Three voiceover actors were all off sick and thus K was asked to fill in for them in order to help the company release the song on the scheduled date, despite the dramatic difference between her voice and that of the virtual idol.

Undoubtedly, the fans soon recognized it was not their idol but someone else singing while what’s unexpected was that people loved this vocal style so much that “Fire” went viral and became one of the most popular songs across the globe.

With the wide popularity of “Fire”, Alice Tech promoted K to the company’s ace idol as the request of fans. This ordinary girl seems out of place but unique among all those glamorous virtual idols.

As a rookie “human” idol, K takes every show seriously. Each time she performs on stage, she feels like she’s having the best time of her life.

The fans and audience don’t mind her occasional mistake of singing off key because they are fascinated by her amiability and sincereness as well as her low-key style and imperfections.

They are so invigorated by K's performance that they realize mortals can also thrive on stage and dazzle the crowd like virtual idols.

K succeeds in climbing up the ladder and becomes the top 1 idol even though she is the only “human” idol in this world, breaking the rule that only virtual idols can thrive on stage. She wants to energize her fans and boost their self-confidence by her performance.

Alice Tech has made a lot of money thanks to the popularity of K. However, there’s an evil plan brewing. The company eventually wants to scale up to the behemoth in the Metaverse and get control over the masses. To that end, it intends to start from making easy money by exploiting fans passions.

There are growing tensions between K and Alice Tech after K accidentally heard about their plan. As conflicts intensify, Alice Tech and K respectively map out their own strategy… 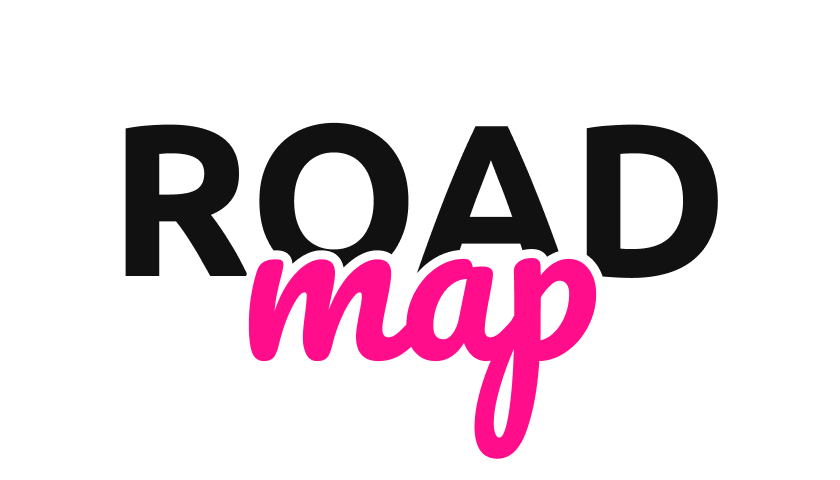 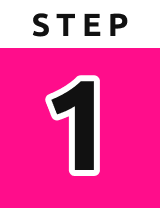 3333 LIMITED ZeroX NFT DROP. HOLDERS WILL GAIN ENTRY INTO “OUR” COMMUNITY & ACCESS INTO.
buy on opensea 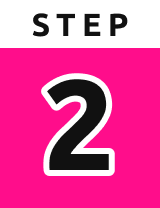 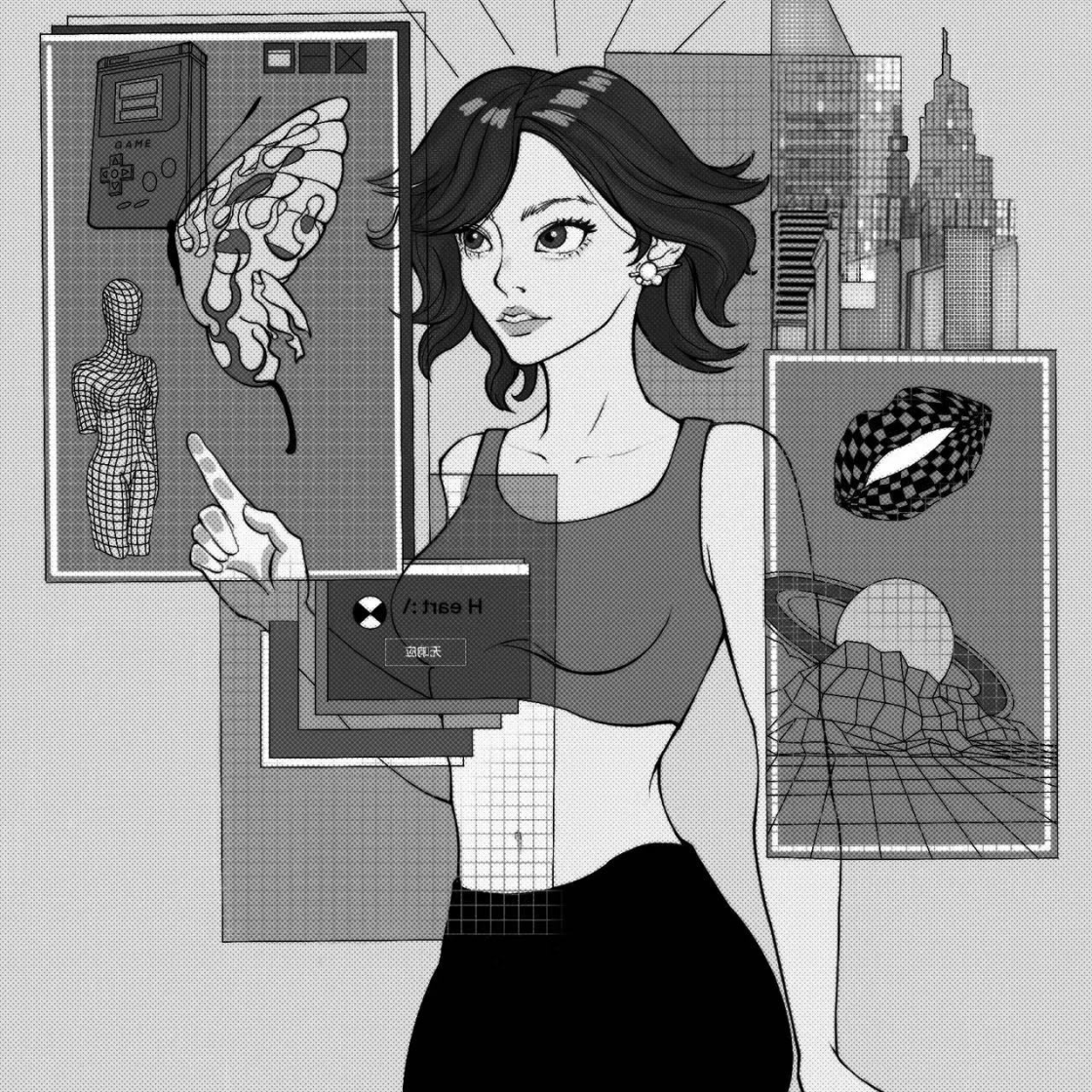 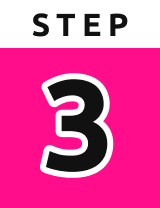 IDOL ZERO48 IS BORN. WE CAN CO-CREATE ZERO48’S FASHION STYLE TO BUILD WORLD’S NO1 IDOL. 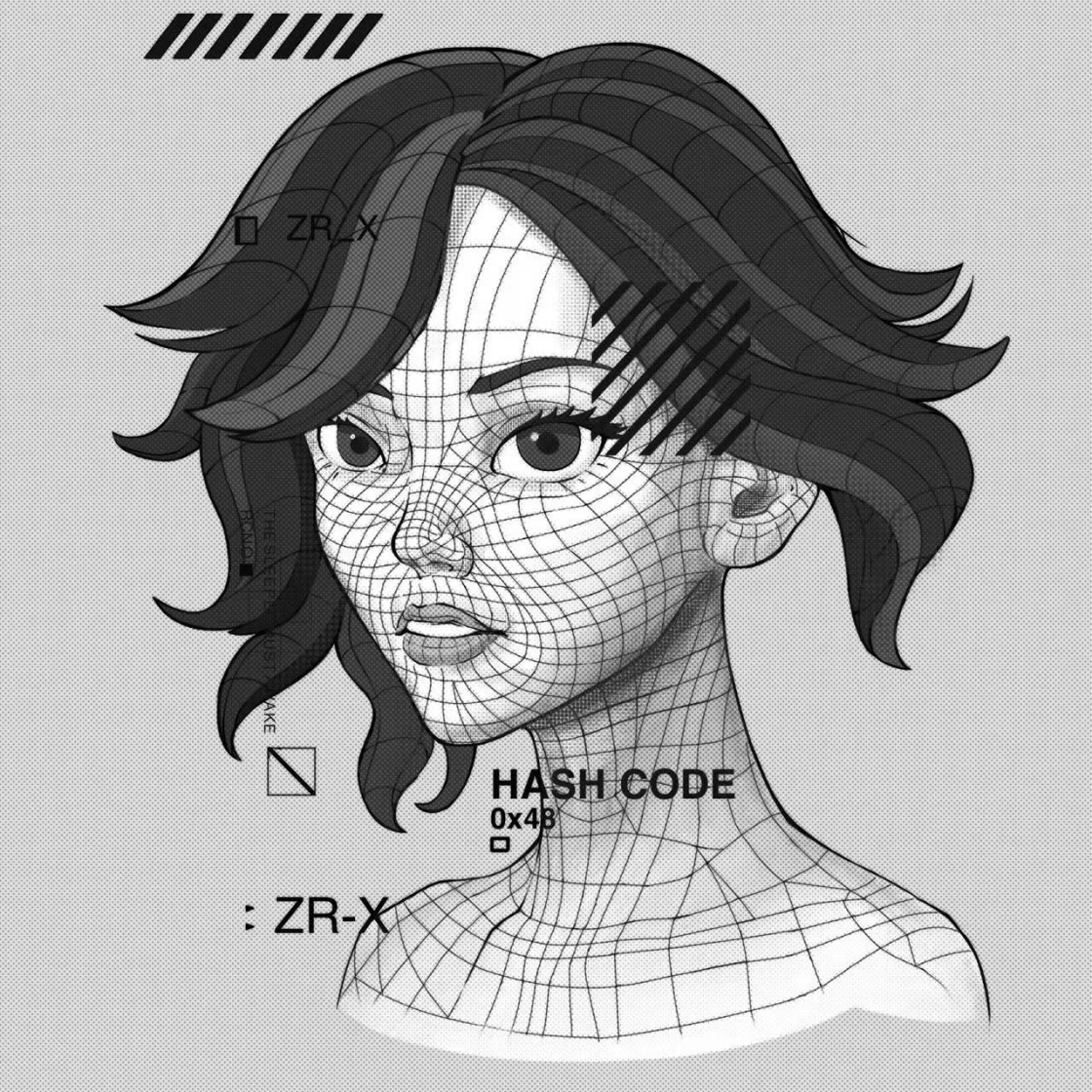 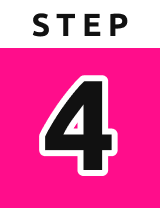 IDOLVERSE WILL BE FILLED WITH STAGES. “YOU” CAN TRULY EXPRESS YOURSELF & VOTE FOR ZRX OASIS. IDOLS & PLAYERS WILL BE REWARED. 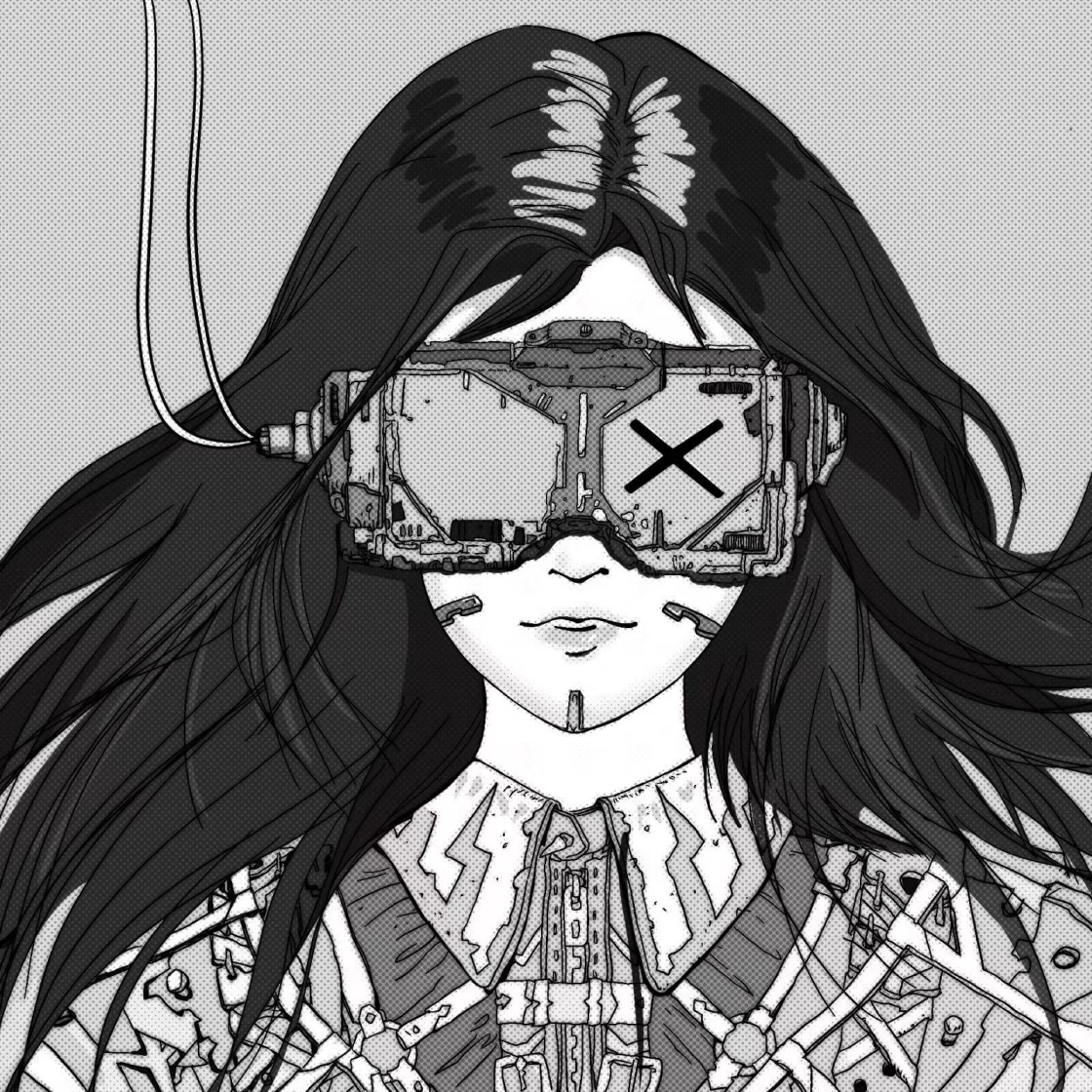 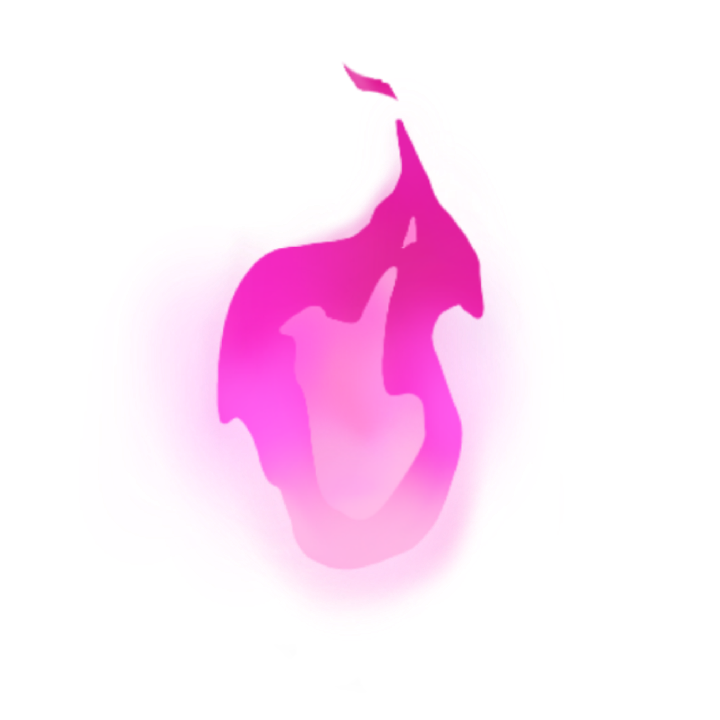 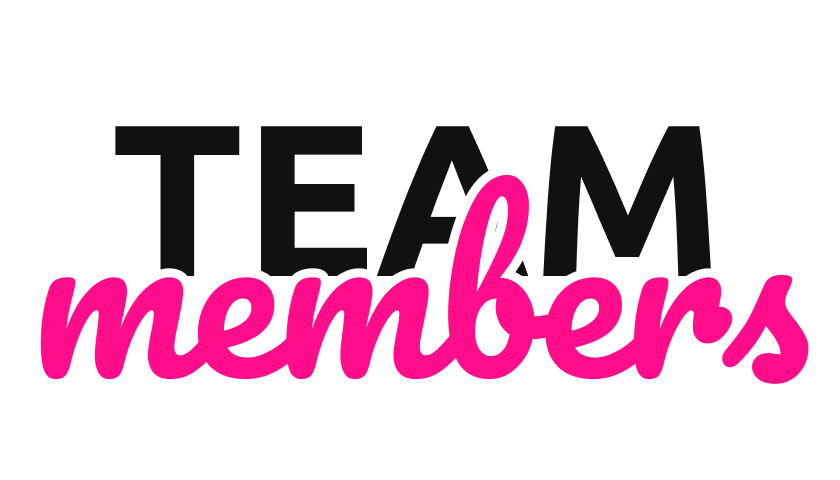